When an order is submitted to the Swap contract, a signature of the order is provided with it, which gives security to the signer that the sender of the order cannot modify the order's contents. This signature is constructed by calculating the hash of the order, before signing this hash. Due to the use of sub-objects in an order, there are many different ways of hashing an order - however the smart contract only accepts one. This helper library provides functions to calculate hashes used throughout the protocol.

You can find the hashes.js library on NPM within @airswap/order-utils or on the AirSwap GitHub​

Types Order and Party refer to the structs defined in the Types contract.

Calculates the hash of an order, ignoring any signature fields that are passed to it. This order hash includes the hashing of the domain of the order (the smart contract it is to be submitted to), to prevent double spend attacks. This function is executed within the signature functions described in Signing Orders, and therefore if you use those signature functions you do not need to calculate the order hash beforehand.

Returns the complete hash of an order, including relevant domain information.

Calculates the hash of a Party struct. This function is executed within hashOrder to hash each Party before hashing the entire order.

Calculates the hash of a contract's domain. The domain is defined by the domain name (SWAP), the domain version (currently 2), and the specific swap contract's address. This is used to prevent double spend attacks.hashDomain is executed within getOrderHash.

Calculates the hash of an order, ignoring any signature fields that are passed to it. Unlike getOrderHash, this function does not include the domain of the order, and is merely used to hash the fields of an order. hashOrder is executed within getOrderHash. 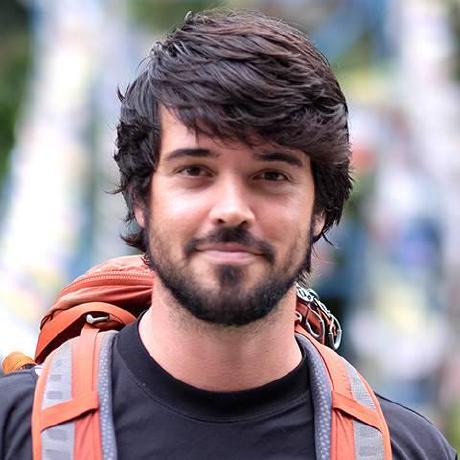